The current trend in semiconductors is towards lower voltages and higher speeds. This trend places similar demands on both the components of semiconductor power units, such as switching power supplies, batteries and DC/DC converters, and also on the electronic loads used for testing. Also, a growing number of users with a need for multiple-output power units and easy channel reconfiguration are calling for plug-in type electronic loads that can be easily configured to support multiple channels. The advent of an electronic load system that satisfies all these needs has been long awaited. It was against this background that we developed the PLZ-U Series of electronic loads.
The PLZ-U Series of compact and high-performance modular electronic loads is capable of operating in five modes: constant current, constant resistance, constant voltage, constant current + constant voltage, and constant resistance + constant voltage. The load system consists of load modules and a frame. The load modules are inserted into the frame that also serves as a control unit. The PLZ-30F frame can accommodate up to three load modules, while the PLZ-50F frame can accommodate up to five. The load modules can be operated in parallel, so that the current capacity or power capacity can be changed easily, from 75 to 750 watts*1, as needed for the device under test. In addition to offering high-speed response at a maximum slew rate of 2.4 A/ µs*2 and a minimum setting resolution of 10 µ A*3, the system features a variety of functions including soft start, variable slew rate, a switching function, ABC preset memory function, four setup memories, and a sequence function. What’s more, timer functions combined with time/voltage measurement functions allow you to measure battery discharge characteristics.
For communication, the system is provided with GPIB and RS-232C interfaces as standard. Both interfaces support IEEE 488.2 as well as the Standard Commands for Programmable Instruments (SCPI) commands, developed for testing and measuring instruments. 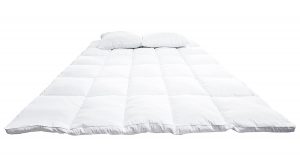 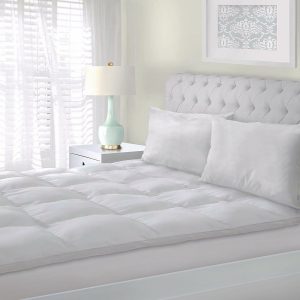 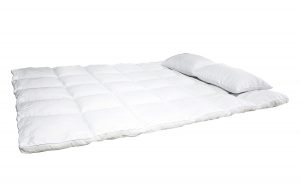 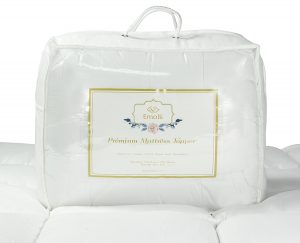